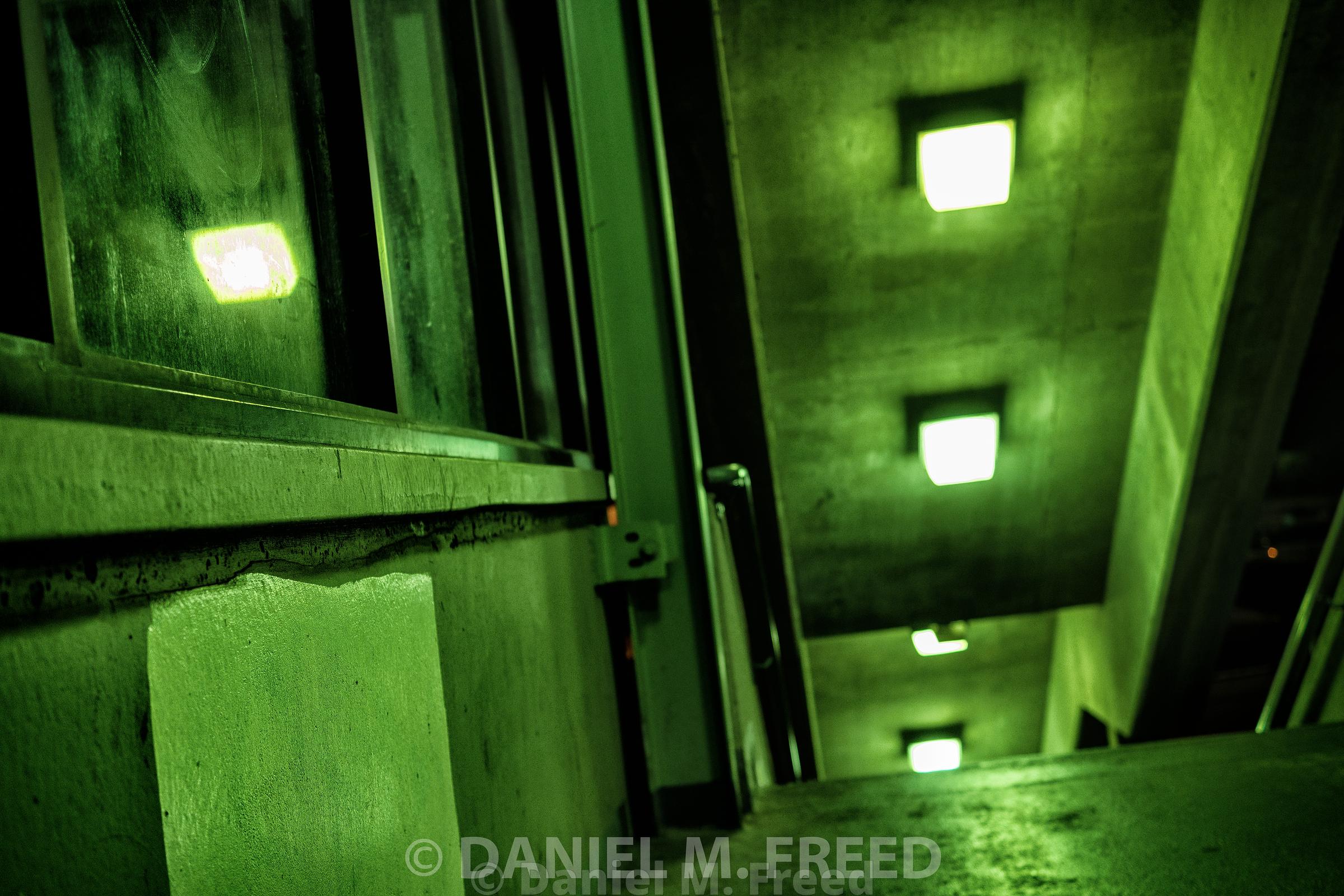 Midnight. The ambient hum of fluorescent lights and train lines envelops a tunnel stairway. This description, by physicist William Corliss circa 1970, captures beautifully the notion of hum as archetypal environmental miasma:

“Camping on the western slope of the Sangre de Cristos, northwest of Mount Blanca and south of the Sand Dunes, we heard the sounds in 1970. Two or three nights in succession, it ‘cranked up’ after midnight and subsided shortly before dawn. It wasn’t really loud enough to hear over conversation–but definitely sounded like a motor of some sort, with a suggestion of a dynamo-type whine to it. And others had said that it sometimes seems even louder with an ear to the ground. One could easily imagine the sound was coming from beneath the surface, but whether it did or not remains purely speculative.” 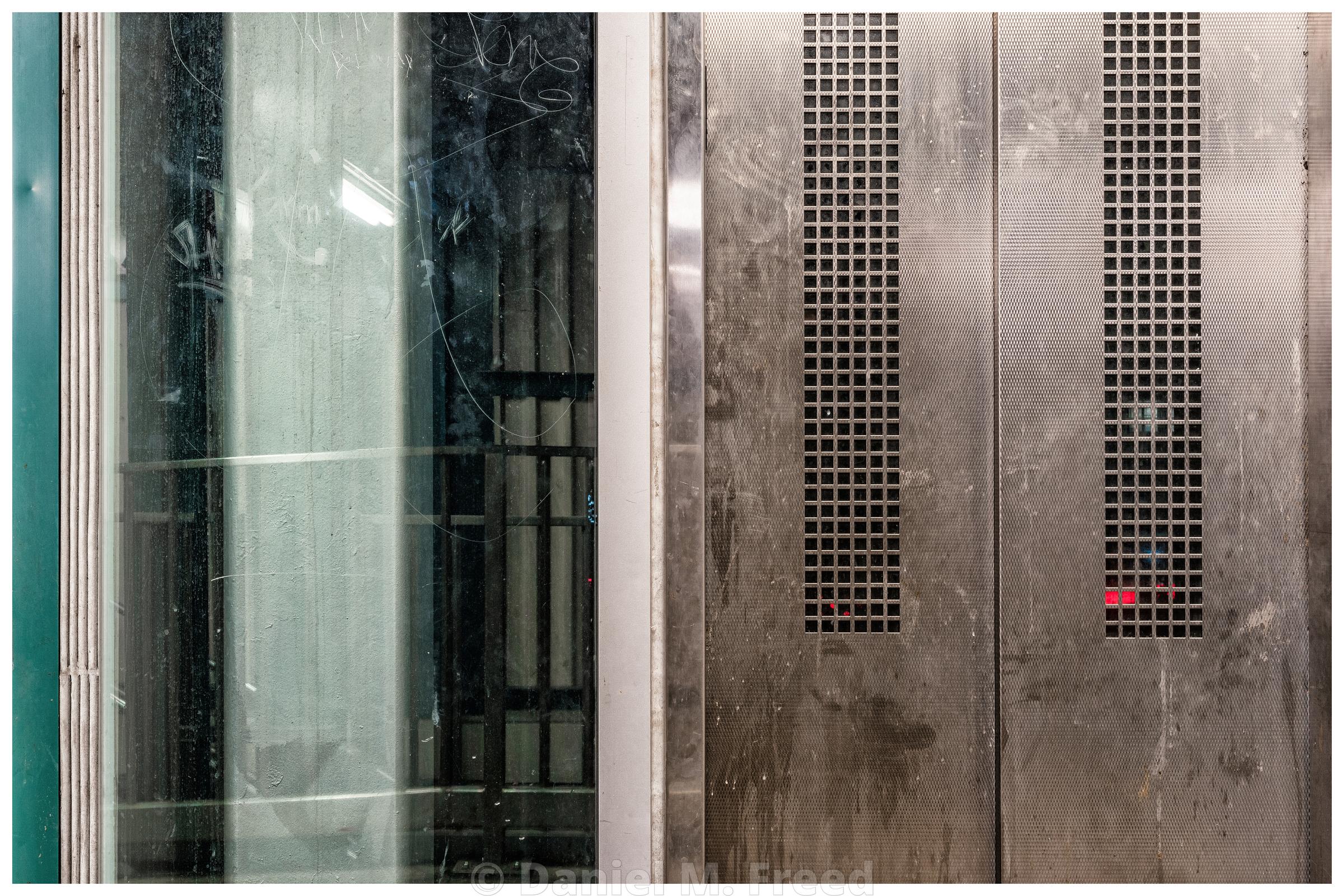